He is God Exalted be He, the Lord of Majesty and Power! I plead my grief and sorrow unto God, the Lord of all humankind. The affairs of men have been shaken, the nations have become perturbed and Islam has been weakened thereby. The enemies have afflicted it from all sides and it remains encompassed by them. Thus it behooveth the people of God to invoke Him in the morning and the night-season, to beseech Him to graciously aid the Muslims, one and all, to do that which is pleasing and seemly, to exalt them by His Command and through the power of His Sovereign Might, to make them aware of that which will exalt their stations, to change their abasement into might, their poverty into wealth, their destruction into advancement, their distress into peace of mind and their fear into security and tranquility. Verily, He is the All-Merciful. There is none other God but Him, the Compassionate, All-Bountiful. [Provisional translation of a prayer revealed by Bahá’u’lláh. The original Arabic of this prayer was published by the Bahá’í International Community in a short compilation of Bahá’í Writings on the station of the Prophet Muhammad. This compilation is available for download at the following site:

http://reference.bahai.org/download/mra-ar-pdf.zip. The prayer is found on pp. 8-9.] 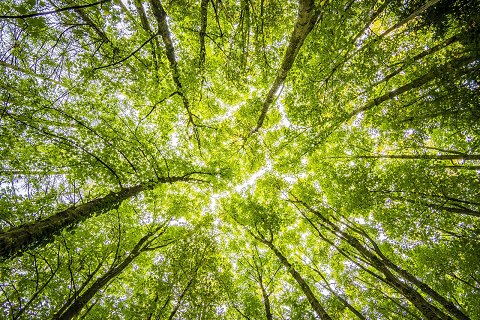