O Lord! Have pity on my weakness and strengthen me with Thy power. O Lord! Have pity on my impotence and assist me with Thy might and majesty. O Lord! Should the breath of the Holy Spirit confirm the weakest of creatures, he would attain all to which he aspireth and would possess anything he desireth. Indeed, Thou host assisted Thy servants in the past and, though they were the weakest of Thy creatures, the lowliest of Thy servants and the most insignificant of those who lived upon the earth, through Thy sanction and potency they took precedence over the most glorious of Thy people and the most noble of mankind. Whereas formerly they were as moths, they became as royal falcons, and whereas before they were as brooks, they became as seas, through Thy bestowal and Thy mercy. They became, through Thy most great favor, stars shining on the horizon of guidance, birds singing in the rose-gardens of immortality, lions roaring in the forests of knowledge and wisdom, and whales swimming in the oceans of life. Verily, Thou art the Clement, the Powerful, the Mighty, and the Most Merciful of the merciful. 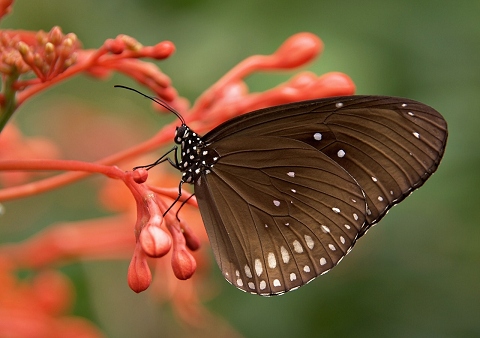